Denver Photographer; International Travel With a One Year Old 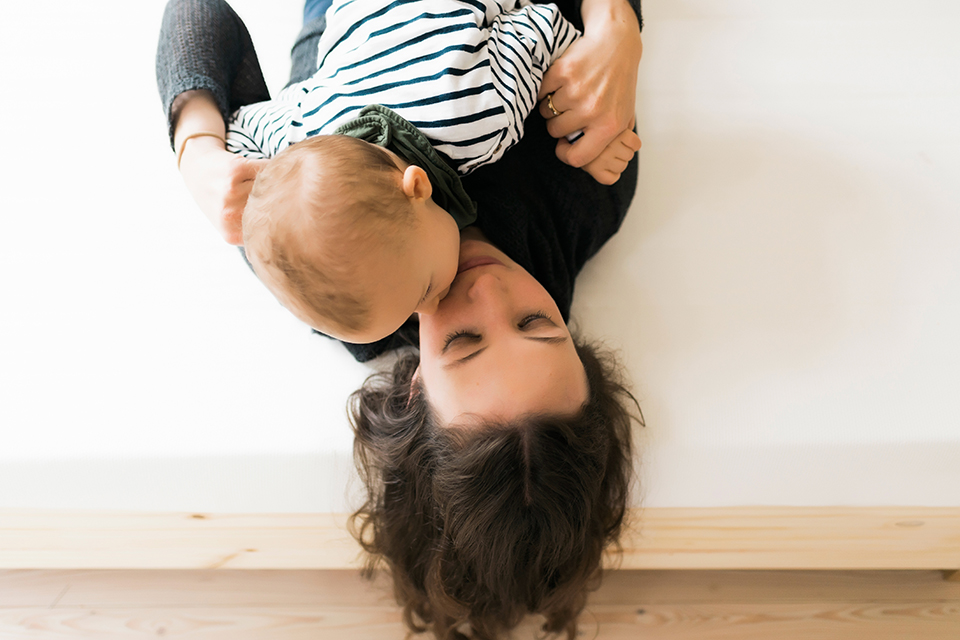 Denver Photographer; International Travel With a One Year Old

Have you ever thought about traveling with your one year old….to Italy?  While the thought of packing up and hitting the road seems like an easy enough plan, so much goes into getting it just right.  In all reality our kids need a pair of clothes, shoes some diapers and food…but in real reality they need everything from distractions, new foods, comfort foods, nursing, being carried, walking on their own, being pushed, loud places, quiet times, etc. You know how it goes; nonetheless Chelsea describes her trip beautifully and makes it sound like a possibility, if you’re up for it!

“Open-minded, worldly, bilingual.  These are all words we hoped would describe our child (and someday, children) as a result of traveling with them from a young age.  My husband and I met traveling, and are both happiest when we are exploring new cultures.  So, when the opportunity presented itself to travel to Italy for my brother-in-law’s Tuscan wedding, we pounced.  By pounced, I mean we spent MONTHS researching travel cribs (Guava Family’s Lotus!), and I practiced packing a family of 3 in one small rollerboard after my son went to bed.  This may not seem like a herculean feat, but I assure you it was, as this rollerboard included 20 pouches, 20 diapers, the monitor system, and a package of wipes.  We stocked up on new ultra-compact toys (hello, neon travel Aquadoodle and Rubik’s cube), and never-before-seen snacks (i.e. teriyaki-flavored dried seaweed and organic juice lollipops) for our then 16 month old.  We even prolonged weaning for this adventure, because I didn’t want to brave the accent and decent without breastfeeding in my arsenal.  He’s now 18 months old and nursing still… just in case…?

The day we left home, we had a densely-packed diaper backpack, the rollerboard (each item within having undergone committee-style scrutiny), a garment bag with all of the wedding attire (which we promptly forgot in our coat closet and left behind, because we were bickering about whether to bring a stroller), and the Ergo 360.  The 40 minute car ride, 4 hour flight, 3 hour layover, 9 hour flight, and 2 hour train and taxi rides on the way to the wedding destination all went reasonably well.  Admittedly, we were all exhausted, but little dude did a fair amount of sleeping along the way.  In Cortona, a small Etruscan hilltop town in the province of Arezzo, we lounged about and ate fantastic food with family while gearing-up for the wedding.  We scrapped our plans to do day trips to Montepulciano and Chianti in favor of walks through town and long naps.  We ate at Snoopy’s Gelato every day.  Aside from the missing tuxedos and gown, Cortona and the wedding were a breeze.

After the wedding we headed due south, through Rome, Naples, and on to Sorrento.  We stayed 1 night in Sorrento, before conquering Capri and the Grotta Azzurra.  The Blue Grotto was not a smart decision with a toddler, as strangers had to hand him out of a ferry, over turbulent ocean, into a rowboat without a lifejacket.  I get nauseous now just thinking about all of the ways that could have gone horribly wrong.  You bob around in the rowboat waiting for your turn to hit the deck (literally), so that the rower can hoist your rowboat through a small opening between the water and rock face using a heavy metal chain.  If my husband asks, it was totally worth it.  *shakes head in the absolute negative.

It was all ferries, from Capri to Amalfi, from Amalfi to Positano.  We ran out of pouches by Cortona, and they proved impossible to find, so toddler boy was eating soft pasta and other manageable foods.  He was, however, not thrilled about it at first.  His semi-hunger protest came to a head when we started for home.  The ferries, taxis, buses, trains, planes and endless waiting were increasingly difficult for him.  The nearly 10 hour flight state-side was chaos (scratching, biting, screaming, vomiting, the works).  But, we survived it, and the 5 hour layover and 4 hour flight home that followed.  It sounds strange to say you survived a trip to Italy… whatadouche, right?  Traveling internationally with a toddler can be a crucible.  But, also with a toddler… every line, every interaction with a new person, and every meal visibly changed him.  Our son came back knowing the word ciaccolato, and was responding to bello like it was his name.  The journey also changed us.  Like with most aspects of life, alterations are necessary once children are part of the equation.  Backpacking might be out for a few years.  We learned to do something we love, well, as a family.  And now we will show no (or less) fear at the thought of going abroad again.  Viva l’Italia!” 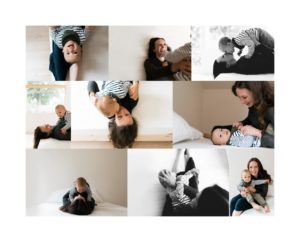