Denver Photographer; Did you say there are two in there? 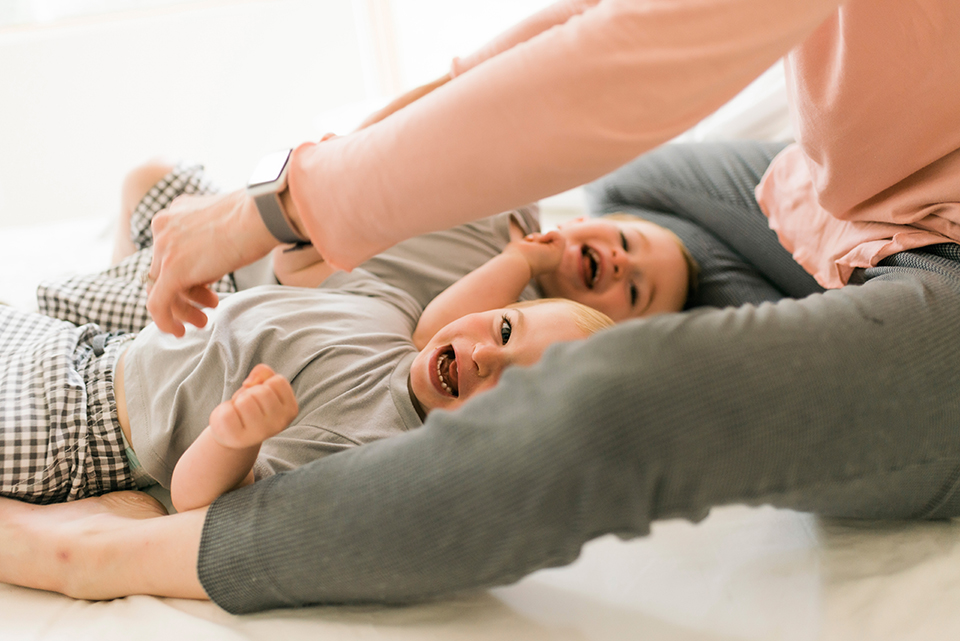 Denver Photographer; Did you say there are two in there?

Meet Julia, Mom of two incredibly beautiful boys. I met Julia when the boys were 7 months old, so I think I caught her in a sweet spot. From the moment I watched her with her boys I have been in awe. Whether you’ve had one or three there are always new surprises that arise, but finding out you’re having two at once can take some time to get used to; nonetheless this woman’s strength and determination is incredible. I am excited she was able to share her story with us!

“There’s two babies in here”, Sharon, the ultrasound technician, told me, quietly and cautiously. “You’re pregnant with two babies. You’re pregnant with twins.”
Silence. That was my response. Silence. I didn’t know what to do.
Thank goodness my husband was in the room. His response was a bit more enthusiastic. “That is AWESOME!”, he exclaimed. Sharon, relieved, said she’s always a bit nervous to give that news, as some parents-to-be don’t react as favorably as my husband just did to learning they’re pregnant with multiples. Now, with 18 month old twin boys, I understand why. Don’t get me wrong, I love my boys. They are smart and adventurous and curious and caring. They are also a whole lot of work. I spent many of the first months of their lives exasperated. Everyone told me how lucky I was to have twins, but I didn’t feel lucky at all. Born at 4 pounds, they were the smallest babies I’d ever seen (and apparently the smallest babies our nurse ever cared for – I could have done without that information). They were too weak to latch and too weak to take a bottle. I spent 20 hours a day that first month, just trying to get them to eat. My friends with singletons assured me it was quite normal, they knew what I was going through, and I just needed to “stick with it”. They didn’t know what I was going through! They had no idea. They didn’t know what it felt like, as a new mom, to leave your newborn baby screaming in his crib because your hands were full trying to get your other newborn baby to just take a couple milliliters of milk. Of course I was going to “stick with it”. What other option did I have?
A couple months ago, my husband confessed to me that he was pretty worried those first six months. I went days without showering, without changing my clothes. I didn’t have the energy to eat or drink, and I cried constantly. He thought I’d given up. When I heard that, I burst out laughing. Given up?! Really? Given up? I put everything I had into not giving up! I was in pure survival mode.
Thankfully, everything I had was just enough for all of us to survive those first six months. As the boys got stronger and stronger, I did too. I figured out a way to not only hold both of them at the same time, but to feed them at the same time too. Before I knew it, we all survived the next six months, and we all survived the six months after those too. Dare I say it; we may have even learned to thrive.
Yeah, having twin boys is a whole lot of work, but it’s pretty awesome too.
-Julia- 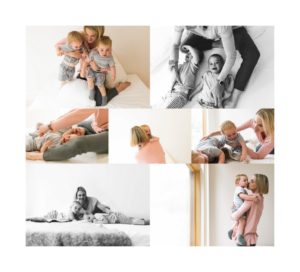